The Black Hide restaurant project is a good example of a project which incorporated pre-existing Satelight fixtures into a new design as well as totally customised lighting elements into resolved finished feature lights.

The three key lighting elements for the space involved the creation of the Symbol chandelier, which was situated above the private dinning table, the Lasso entrance lighting and the collection of Balance pendants lights in the general dining area.

Satelight received a brief, which was responded to with a series of concept drawings. Once the design team had settled on a solution, the Satelight studio then produced the design documentation for sign off. While the symbol pendant incorporated some standard elements, there was still a sizable amount of customisation that was required to fabricate the concept, such as precision welders and finishers.

As the name suggests, the Balance pendant required a lot of testing to get it to hang correctly. All components had to be fabricated from scratch and careful consideration for the different weights required for each section.

When it came to the Lasso feature light, Satelight undertook a lot of research and development to find a solution that gave a good even illumination, with various prototypes and material tests to ensure that the design would work as intended. 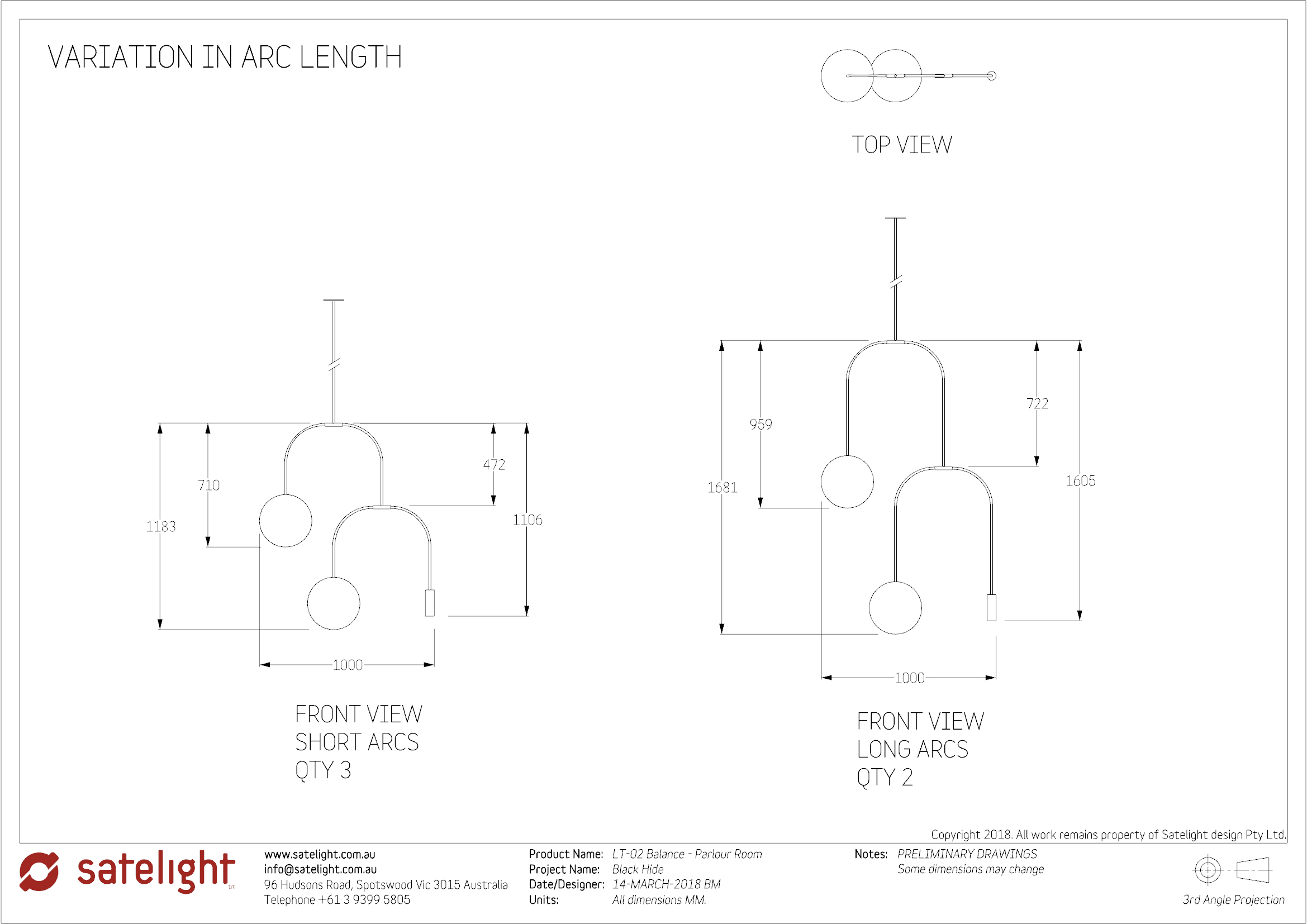 The Black Hide restaurant by Gambaro has opened at the Treasury in Brisbane. This steakhouse has a warm and elegant atmosphere with luxurious pairings of brass, timber, stone and velvet. 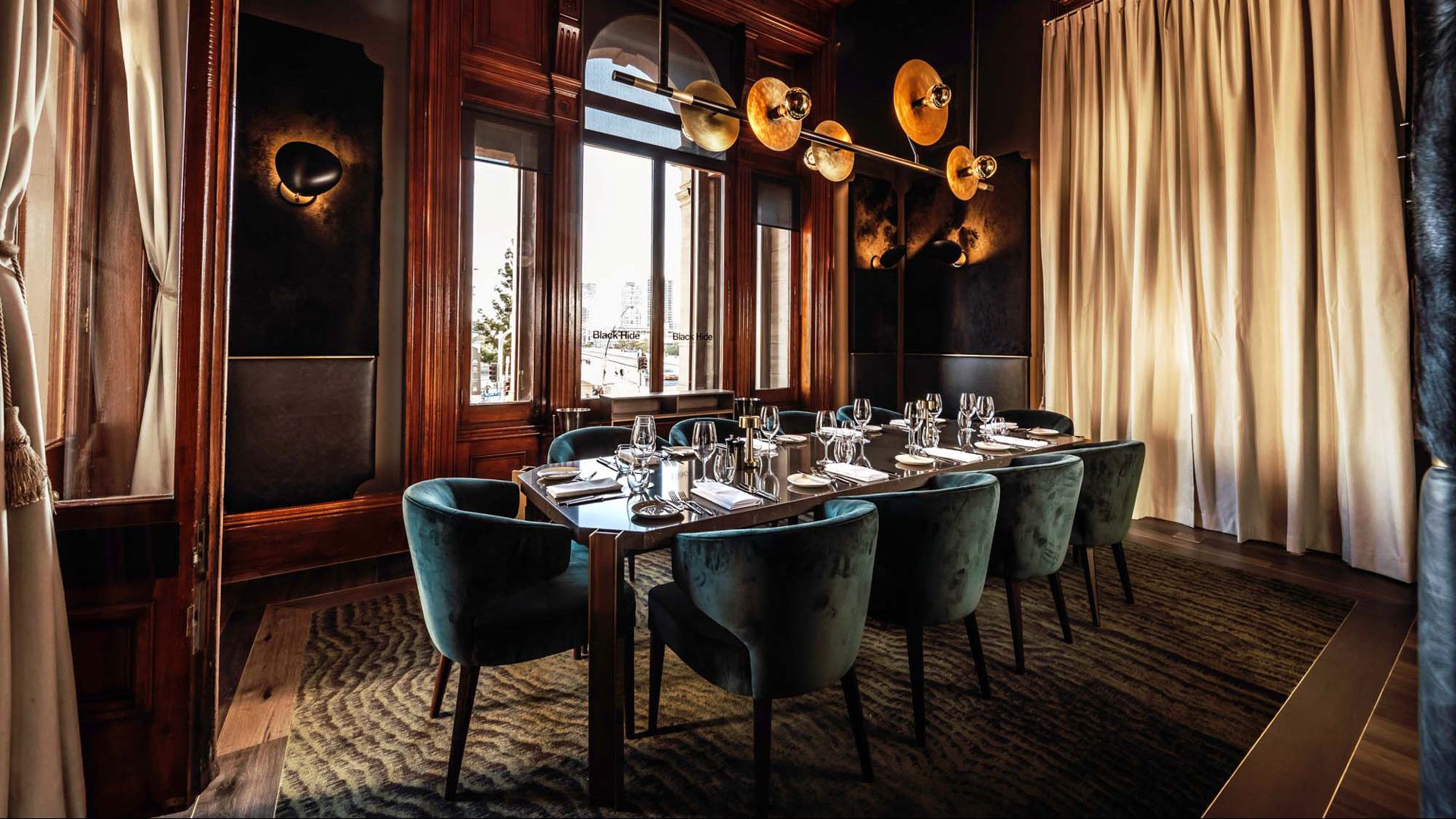